The art of cheese aging according to Alessandro Carpenedo

Finally, after so many tastings, we will have the opportunity to get to know and confront ourselves with the one who invented a new way of consuming and understanding cheese. With Alessandro we will understand the essence of the true "refined", how to distinguish it from imitations and how to use it at the table. In addition, he will accompany us on an extraordinary tasting with the creations of the World Cheese Awards of his production, from the legendary “Blu 61” to the exciting “Vento d’Estate”, passing through the history of this category, that is the world of the “Ubriaco®” with which the Carpenedo family holds the registered trademark of the name, having invented the technique and having produced it first in 1976.

Johnny Consagro calls himself that because he is, quite rightly, the man of Italian butter par excellence. Its 27 cows have names and nicknames. Johnny embodies an approach to farming and substantially purist production, without compromise, with the utmost respect for the animal. His butter has conquered the starred tables of Italian restaurant gurus. Listening to it means reflecting on a world that no longer exists ... apart from its farmhouse.

Around Europe to taste various interpretations of cheese and dairy art. A trait d'union that, starting from milk, invests the history and traditions of man. France, Spain, the United Kingdom, Germany, Switzerland, and Eastern Europe are unimaginable treasures of extraordinary and sometimes unknown dairy stories. I will accompany you in an unusual journey of cheese tasting aromas and flavors, telling stories of men, breeders, shepherds passionate about this millennial world that unites people with white art.

The dairy art according to Vanni Micolini

One of the best cheeses of Italy is born from Malga Montasio. Vanni Micolini will tell us how to recognize the quality of this great Friulian PDO and above all it will make us appreciate forms of different maturation, a preview for Ein Prosit Udine. It will also be a good time to understand the meaning of the production of one of the oldest cheeses in Italy and interpret the value of quality at its best, also thanks to the participation of the Montasio PDO Consortium. 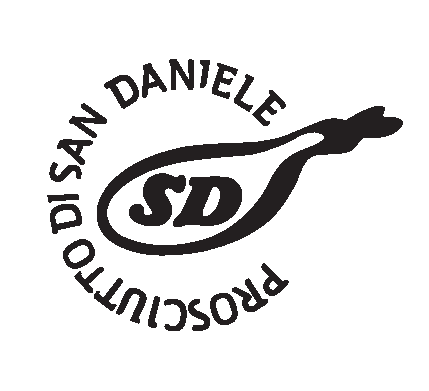 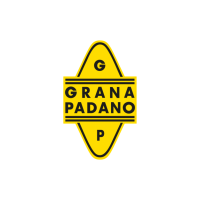 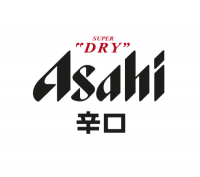 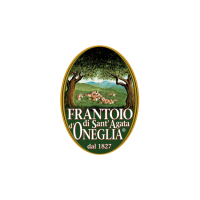